Lucas Weschke makes bold block prints, usually depicting people or animals in a landscape or setting. His pictures are characterised by simple lines, blocked shapes and flat colours, imparting an abstract quality and suggesting a less tangible landscape. He was born in Redruth in 1958 and grew up in West Penwith, living first at Zennor and then at Cape Cornwall. From the artists working in the region at that time, he came to appreciate the strength of an authentic personal statement made by visual means. He left Cornwall in 1977 to study Modern Languages at Bristol Polytechnic. He has lived and worked in Dorset since 1996.

“I believe that art at its inception is essentially intuitive. This intuition is reinforced by a cognitive process, but this does not mean that it ever becomes a matter of logic. For me, a picture is essentially a means of self-expression rather than a description or narrative, and often involves allegory. Printmaking is quite a long process with a number of stages, and this becomes a time of distillation, when I work on the drawing and then the carving until I am satisfied that the lines are right and that anything superfluous has been taken out. Despite its ultimate simplicity, I think that the picture somehow retains a resonance of all its component parts. It seems to me that art of any kind is about trying to find a way to live with yourself. This is not to overstate its significance, but merely what it means to me, I am not very comfortable talking about my pictures. I like to imagine that other people will form their own connections with them, and that I am not necessarily involved in that relationship.”

An ‘original print’ is an individual artwork that is produced manually by the artist (unlike a reproduction print, which is a copy of an original artwork). These original prints are pulled by hand from carved lino blocks (linocuts). Each print from the same block is unique due to the natural variations in the process. A limited number of prints are pulled from a block, forming a limited edition. Each print is numbered and the block is then destroyed. 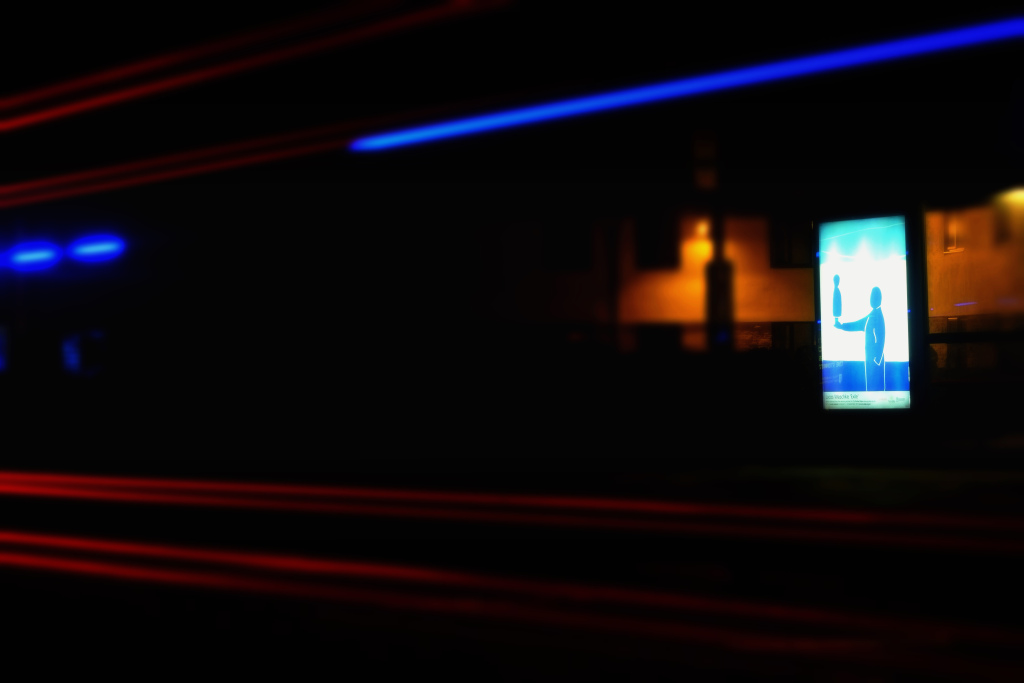